Happy Birthday, Cristiano Ronaldo! A selection of his greatest ever goals
admin
February 5, 2021
7:05 am
0
Cristiano Ronaldo turned the ripe old age of 36 on Friday but is still flying high at the top level of world football with Juventus in Serie A.The Portuguese superstar has once again proved to be a talismanic figure for the Bianconeri, and even though they have struggled in the league compared to recent seasons, […] 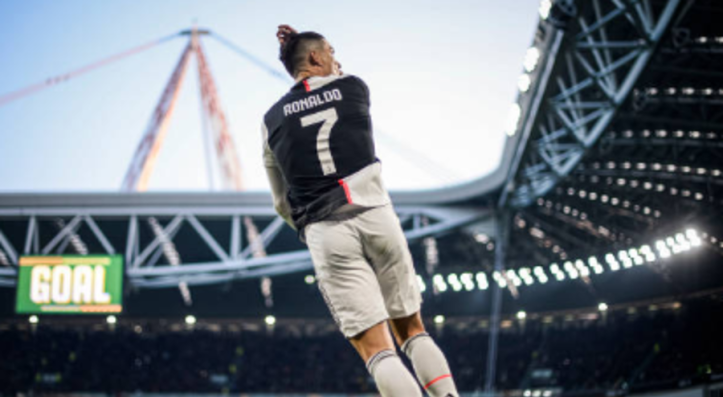