Man Utd are Europe’s deadliest team in stoppage time
admin
February 5, 2021
11:24 pm
0
Manchester United are the team in Europe’s top five leagues that are most dangerous in injury time at the end of games.For years under Sir Alex Ferguson, United were known for their propensity to score key late goals. Indeed, the intimidating figure cut by Ferguson on the touchline, and the subsequent pressure the referee was […] 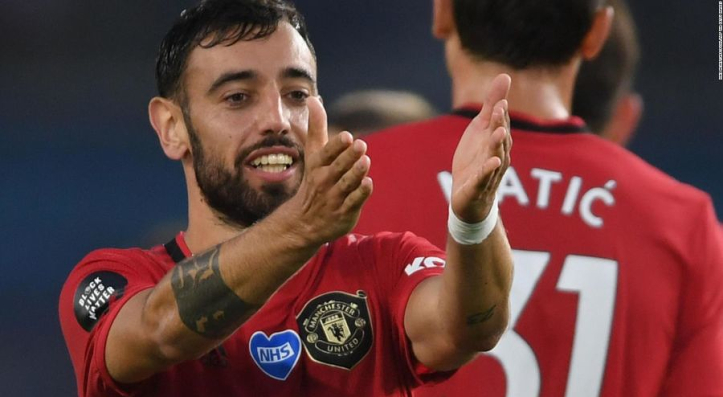