Aston Villa 1-0 Arsenal Player Ratings: Lacazette catastrophic for Gunners
admin
February 6, 2021
2:43 pm
0
Ollie Watkins scored the only goal of the game as Aston Villa recorded a 1-0 win over Arsenal to put the pressure back on Gunners boss Mikel Arteta.Arsenal started with Pierre-Emerick Aubameyang on the bench and started instead with Alexandre Lacazette and Nicolas Pepe in attack. The former Lyon man, though, failed to justify his […] 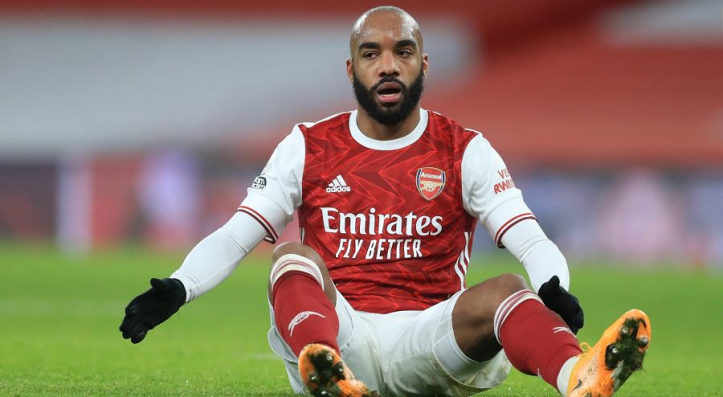