Concussion substitutes in the Premier League: What are they and how are they used?
admin
February 6, 2021
4:25 pm
0
With the growing long-term fear of concussion over the wellbeing of players, concussion substitutes have been introduced on a trial basis in the Premier League.Aston Villa’s home encounter with Arsenal was the first match to take place after they became part of the laws, but in what competitions can they be used and in which […] 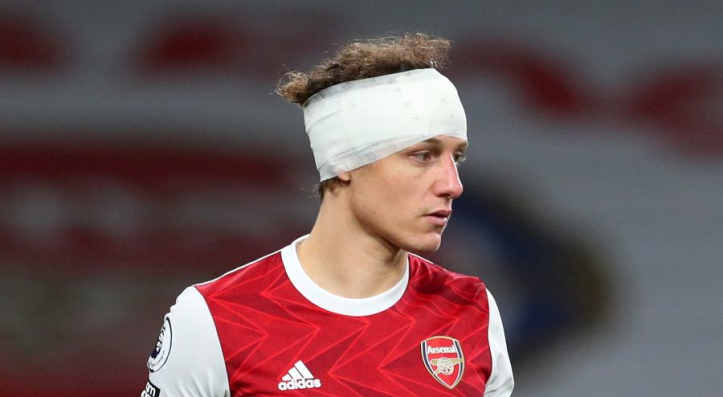