How Leeds United could line up against Crystal Palace
admin
February 6, 2021
9:29 pm
0
Leeds United manager Marcelo Bielsa could name an unchanged side when his charges take on Crystal Palace on Monday evening.During the week, Leeds lost 2-1 at home to Everton in what was a disappointing result in the Premier League.However, a flurry of injury concerns means that Bielsa may opt to name the same starting XI […] 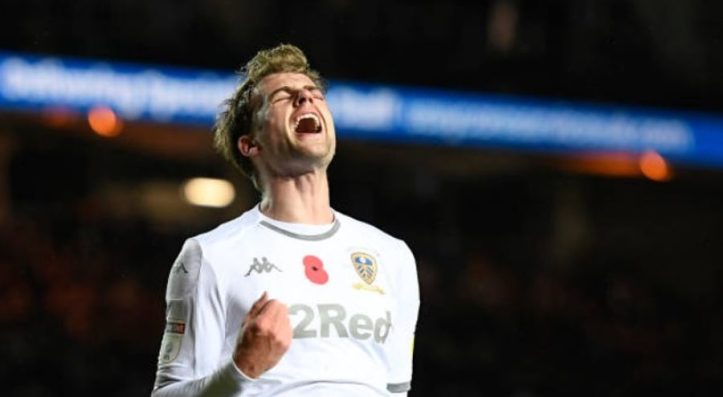