Kane still out – How Tottenham could line-up against West Brom
admin
February 7, 2021
2:32 am
0
Tottenham are still without star striker Harry Kane for the clash against West Brom, as he continues to work on his return.The striker has been out of action since suffering a ankle injury in the defeat to Liverpool 10 days ago.Mourinho also has a host of players unavailable through injury, with Sergio Reguilon, Giovani Lo […] 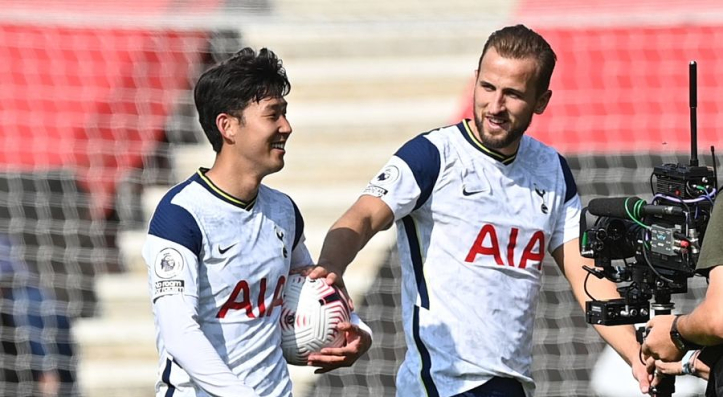