Liverpool 1-4 Man City Player Ratings: Alisson has a shocker while Gundogan shines
admin
February 7, 2021
6:59 pm
0
Manchester City and Ilkay Gundogan took advantage of a horrendous afternoon for Liverpool goalkeeper Alisson to clinch a 4-1 victory and move within touching distance of the Premier League title. In a game Liverpool simply had to win to keep in touch with their rivals, their Brazilian goalkeeper made two sloppy passes in possession and […] 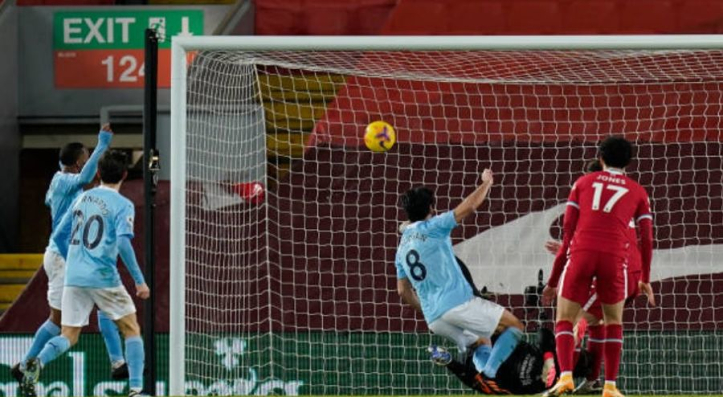