Messi beats Ronaldo to be named IFFHS Player of the Decade
admin
February 7, 2021
5:47 pm
0
Lionel Messi has been named as the IFFHS Player of the Decade, beating Cristiano Ronaldo to the award.The members of the International Federation of Football History (IFFHS) – which spans 150 countries – voted for the best players in the world from 2011 to 2020.Barcelona legend Messi received the most votes, narrowly beating ex-Real Madrid […] 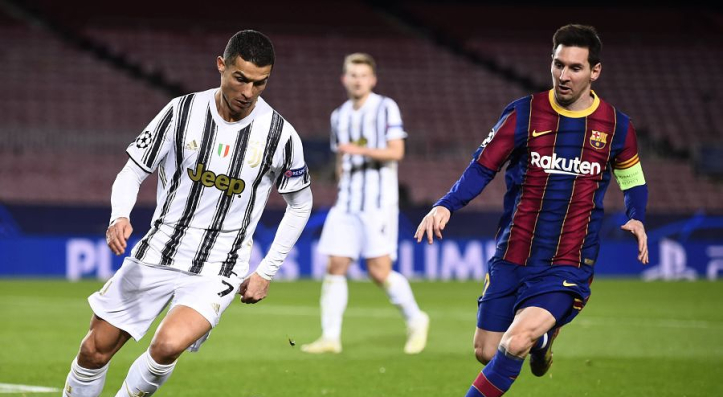