Pogba to miss out – How Manchester United could line up against West Ham
admin
February 8, 2021
7:52 am
0
Manchester United will likely be without Paul Pogba on Tuesday night as they aim for a spot in the last eight of the FA Cup when they host West Ham.The Frenchman was substituted just before half-time in the weekend’s 3-3 draw with Everton grasping his thigh and will almost certainly miss this cup tie. Fred […] 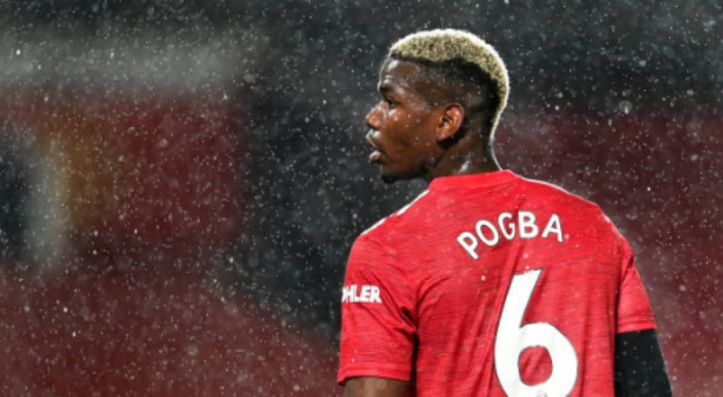