Premier League Table: Leeds leapfrog Arsenal with Crystal Palace win
admin
February 8, 2021
10:31 pm
0
Leeds produced a commanding performance to beat Crystal Palace 2-0 on Monday and move 10th in the Premier League standings ahead of Arsenal.Marcelo Bielsa’s side took the win thanks to goals early in either half from Jack Harrison and Patrick Bamford respectively. Although a team noted for the number of goals they concede, Leeds gave […] 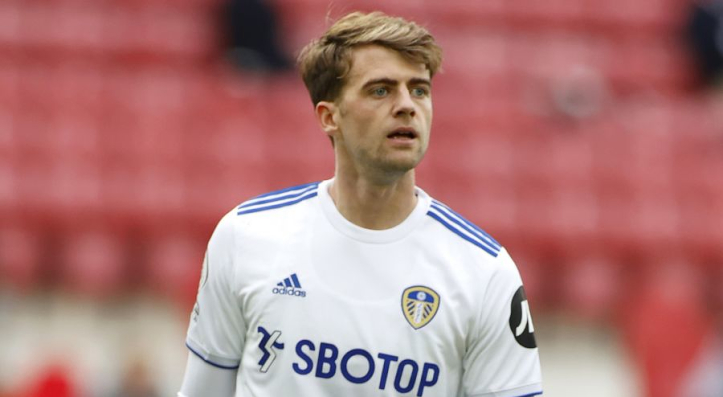