Real Madrid are Europe’s quickest starters with early goals scored
admin
February 8, 2021
6:39 pm
0
Real Madrid and fellow La Liga side Villarreal have scored the most goals within the first 15 minutes of matches in Europe's top five leagues in the 2020/21 campaign.The Spanish sides have tallied up more early goals than every other team in La Liga, the Premier League, Serie A, Ligue 1, and the Bundesliga.Real Madrid […] 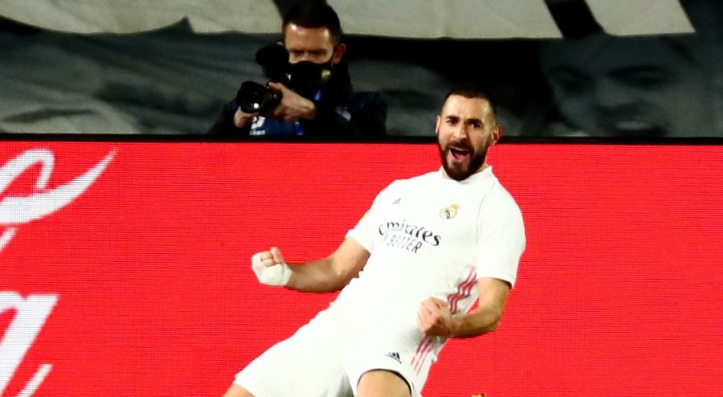