How Man City could line up against Swansea in the FA Cup
admin
February 9, 2021
11:01 am
0
Man City will be looking to keep their quadruple hopes alive and continue their stellar recent form when they take on Swansea in the FA Cup this week.Pep Guardiola's side are already in the League Cup final, while they have progressed in the Champions League and currently lead the Premier League.The match versus Championship side […] 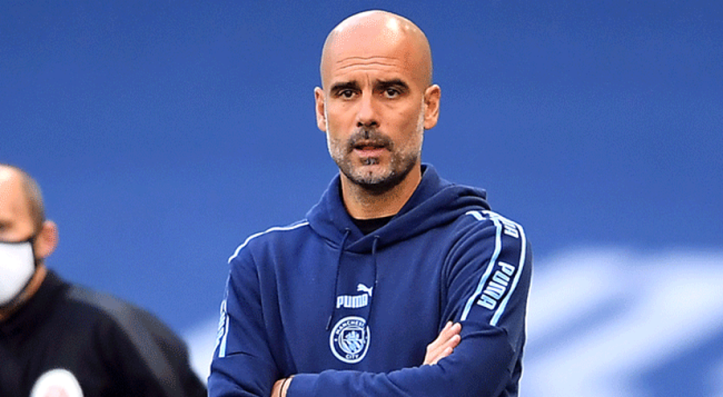