Man Utd 1-0 West Ham Player Ratings: McTominay the hero, Van de Beek flops again
admin
February 10, 2021
1:11 am
0
Manchester United bounced back from their disappointing draw with Everton at the weekend by defeating West Ham 1-0 after extra time in the FA Cup fifth round at Old Trafford.Substitute Scott McTominay scored the winner in the first half of extra time as the Red Devils booked their place in the quarter-finals.Wonderkid Amad Diallo was […] 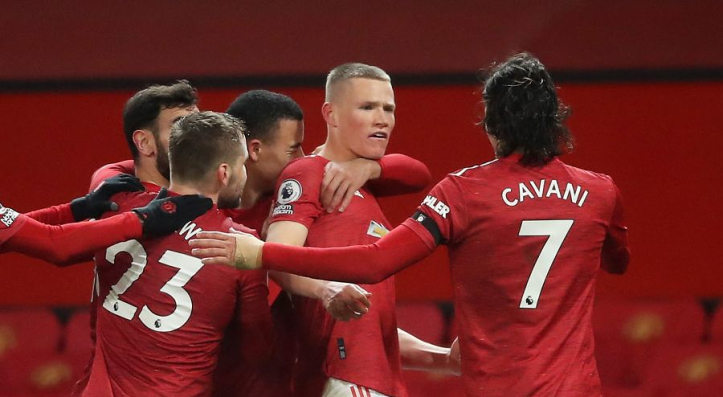